Under the Family Law Act the following persons can enter into an agreement to ensure the division of their assets in the event of separation;

The above applies to heterosexual and same sex couples.

These agreements are called Binding Financial Agreements (BFA). The intent behind BFAs is to provide certainty as to the division of assets in the event of separation. BFAs can also deal with spouse maintenance. These are complex documents and need careful consideration and advice before signing.

At PWB Lawyers we often find that there are numerous scenarios that parties have not contemplated before they decide to enter into BFAs. These need to be fully explained and the pros and cons of entering into such an agreement considered.

The Family Law Act requires both parties to obtain independent legal advice before the agreement is signed.

BFAs made in contemplation of separation are often a useful tool for older couples who have children from previous relationships that want to protect their existing assets for those children.

A BFA is also a useful tool for finalising the division of property of the marriage or de facto relationship  when parties have already separated. This is a quick way to achieve a property settlement and is an alternative to filing Consent Orders in the Family Court or Federal Circuit Court. There are however pros and cons of formalising your separation in a BFA and it is strongly suggested that you discuss this with PWB Lawyers before considering this course. 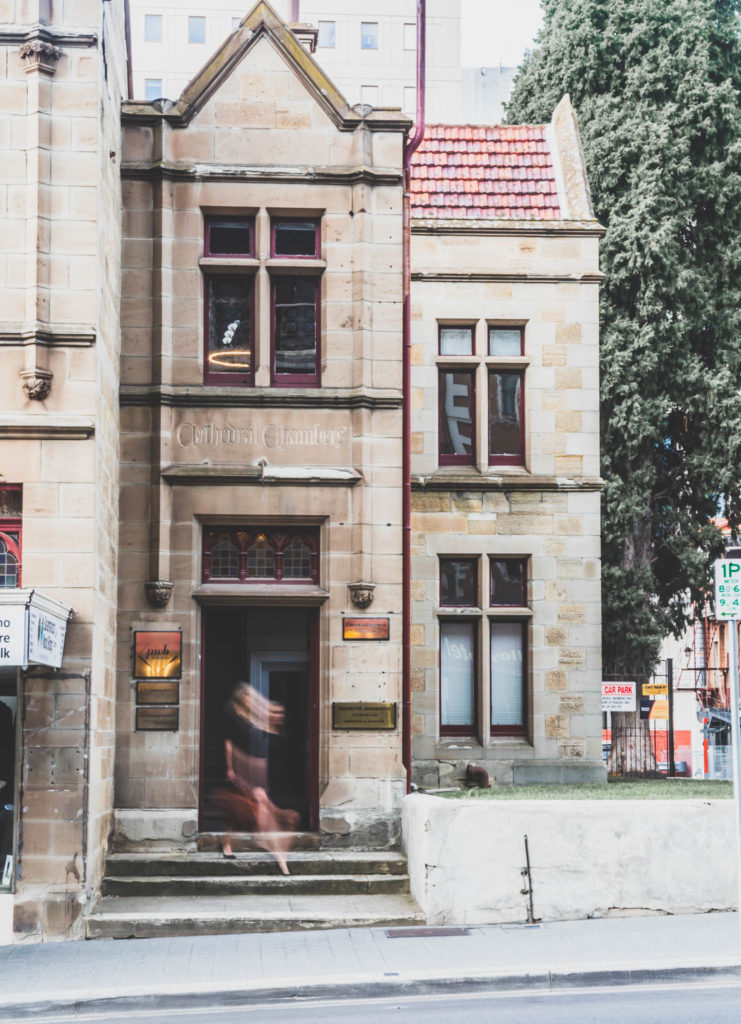